There are only 1,000 people who live in Goldsboro, Pa but that still means there are about 1,000 people who are interested in improving their appearance. Everyone wants to be the most attractive version of themselves.

The York Medical Spa, which is located just a short drive from Goldsboro, Pa, offers the most advanced, modern aesthetic treatments in the area.

We use state of the art technology, and procedures you most likely have never heard of, to ensure you achieve flawless skin and a beautiful appearance.

Our goal is to exceed your expectations.

A few of our services include:

Here’s Some Of Our Most In-Demand Services: 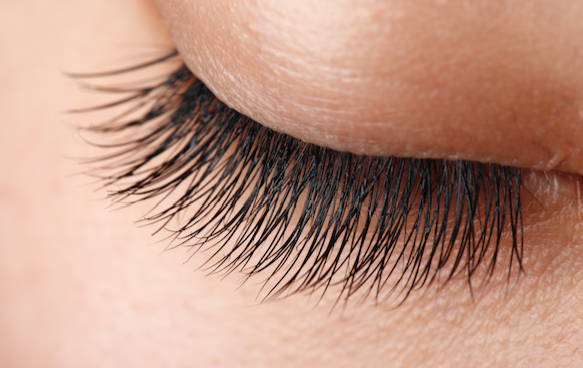 How is it possible that some people have extremely long eyelashes that are so dark and thick? While genetics do play a major role, products such as Latisse now allow people to achieve long lashes without fake applications and mascara.

Latisse is a simple solution that you apply to your eyelashes just once a day, particularly in the evening before you go to bed.

After a few weeks of applying the solution, you’ll notice that your real lashes are longer, thicker and darker.

Did you know that long lashes also make your eyes appear larger, which is another sign of beauty? 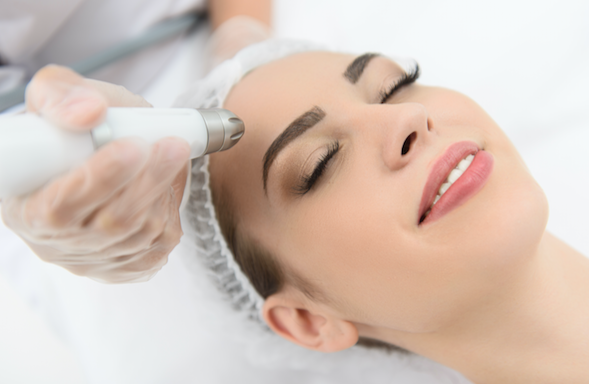 Laser treatments are one of our most sought-after services. Until recently the only way we could improve our skin, remove a tattoo or decrease hair was with creams and surgery.

We all know that majority of creams require months of application if they ever do work at all. Also, surgery to remove a tattoo leaves you with unsightly scar tissue. Thankfully we can now use a simple laser to solve these problems.

The York Medical Spa offers some of the most advanced laser treatments in the industry.

Some of our most sought after laser treatments include: 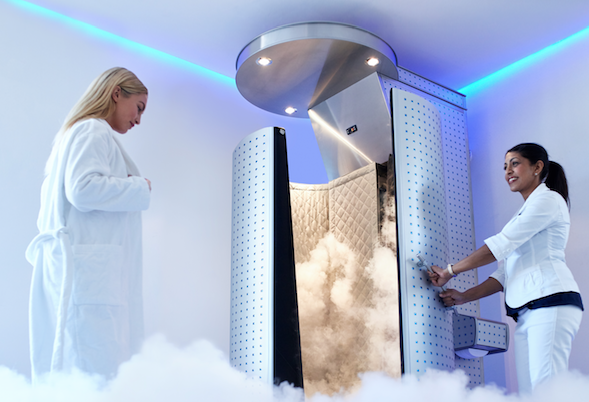 Cryotherapy is brand new to York County, Pa. In fact, the York Medical Spa is the first skin-care center to offer full-body cryotherapy. What is cryotherapy?

When you see a cryotherapy chamber you’ll think you’re looking at something out of the future. You step into this tall cylinder chamber and only your head is exposed. Then frigid air is blown on your torso. This freezing cold air, which is cooled by liquid nitrogen, is blown on your torso to put your body into survival mode.

Believe it or not, applying freezing temperatures to your torso leaves you with numerous health benefits. LeBron James swears by cryotherapy before his big games. Professional fighter Floyd Mayweather uses cryotherapy to train for his big fights and to help him recover faster after the fights.

Researchers are beginning to just now realize the benefits of cryotherapy, which include: