Check out Before & Afters! 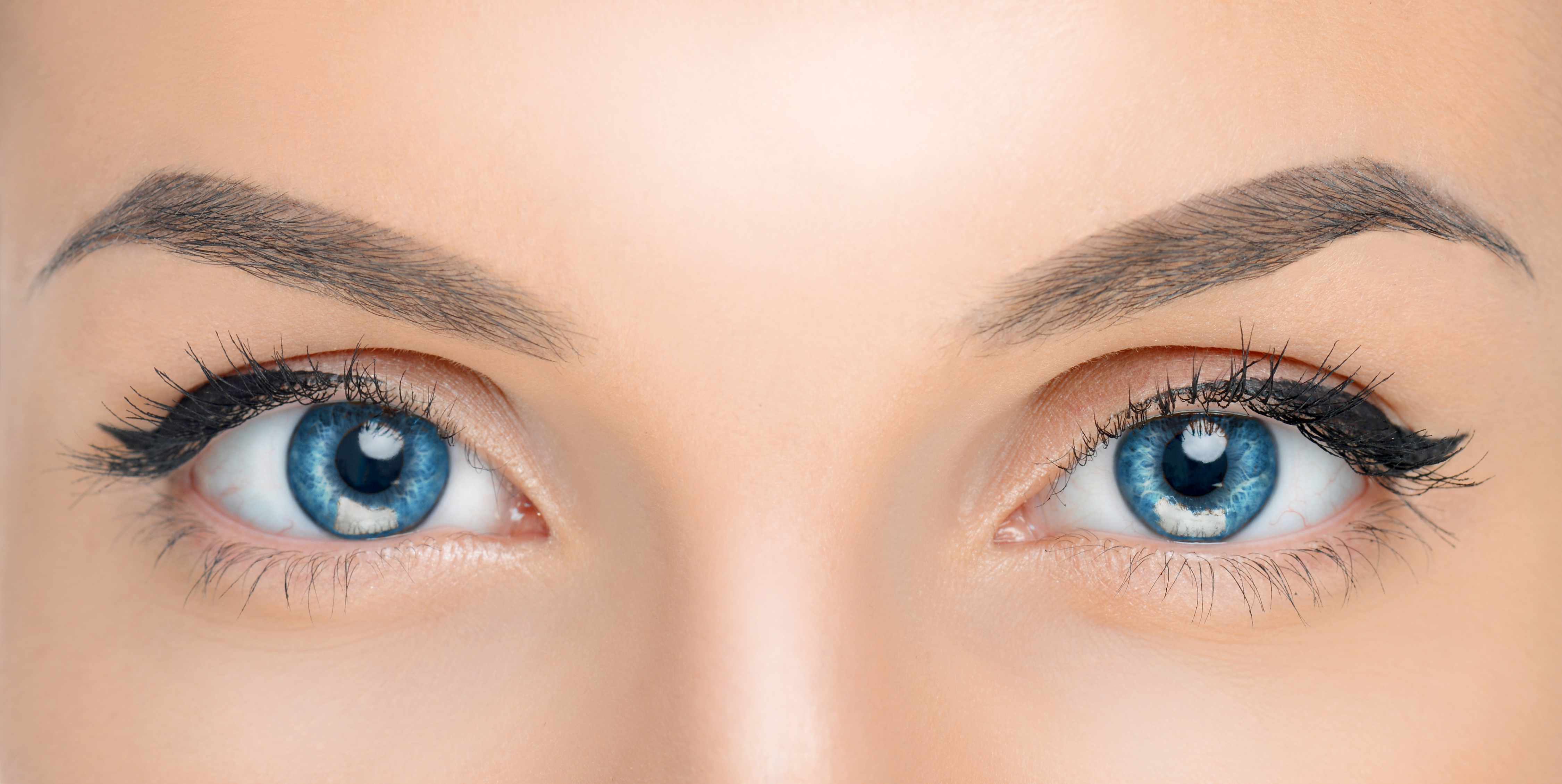 Microblading – Commonly known as Eyebrow Embroidery is a procedure categorized under permanent makeup, but unlike traditional cosmetic tattooing, it is less invasive and is considered semi-permanent.  Microblading typically lasts 1-3 years, depending on your skin type, lifestyle, sun exposure, and the products that you use. However, touch-ups are commonly needed about once a year, especially for those with oily skin, as the ink tends to fade and blur faster.

Unlike an eyebrow pencil that you wipe off at night before you go to sleep, eyebrow microblading is a semi-permanent tattoo procedure where a special handheld microblading eyebrow pen is used to draw on strokes that mimic the appearance of real brow hairs.  It’s a similar process to getting a tattoo, the ink that is used is far less concentrated than that of a regular tattoo and is specifically formulated for the microblading process.

* If you are pregnant or have any medical contraindications you should not microblade your eyebrows.